The Biochemistry of Leech Saliva

11 The Biochemistry of Leech Saliva

The comeback of leech therapy can be attributed to an increased understanding of the pharmacologically active substances in leech saliva, among other things. The most obvious effect of the leech bite is venesection. However, compared to the pharmacological effects, blood withdrawal is only of secondary importance. During the process of feeding, leeches secrete a complex mixture of different biologically and pharmacologically active substances into the wound. The individual saliva components are produced in scattered salivary gland cells that do not merge to form a proper gland. The cell bodies are located in the pharyngeal region. The excretory ducts of the gland cells are distributed across the dental ridges of the jaws and emerge between each of the calcified teethlets (cf. Fig. 3.3a–d, p. 24 ff). No microorganisms have been identified in leech saliva to date. The various active substances in leech saliva produce different effects within the body of the host (Fig. 11.1, Table 11.1). In addition to humans, the leech preys on most mammals, birds, and poikilothermic animals. A characteristic effect of the leech bite in humans is the prolonged, wound-cleansing oozing of blood from the leech bite. Although bleeding from the leech bite stops after only 30 minutes in most other warm-blooded animals, it lasts an average 12 hours in humans1. 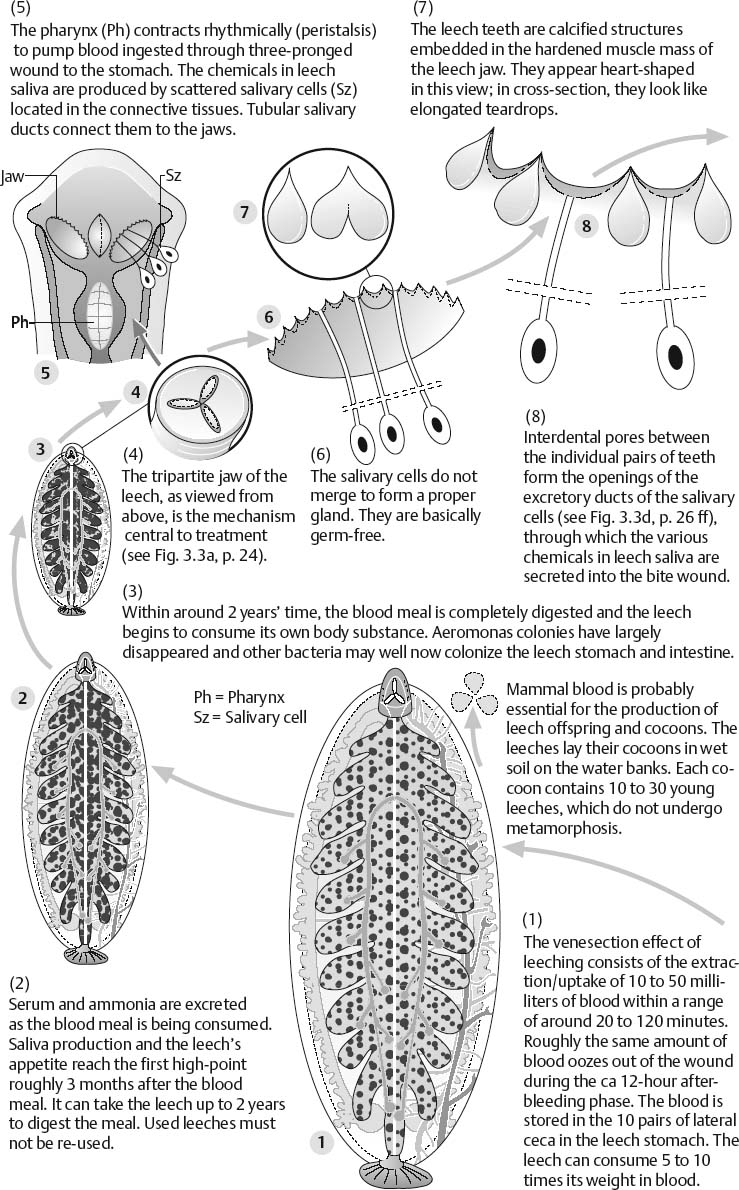 Fig. 11.1 The biological interaction between leech and patient.

Components of the Saliva of the Medicinal Leech

Hirudin is the best known component of leech saliva. It was named by Jakobj around 1903/4 [18]. Hirudin is sometimes used to describe all active substances in leech saliva. Therefore, there may sometimes be a confusion of terms. In reality, “hirudin” refers only to one specific active substance in leech saliva (see below), the structure of which is known and the function of which is now largely understood. The ability of leech saliva to inhibit blood coagulation was discovered over a century ago [12]. The first anticoagulant compound in leech saliva was isolated and identified by Markwardt [15] in the mid-1950 s. This is the protein now known as hirudin. The hirudin molecule consists of a chain of 65 amino acids with a high proportion of aspartic acid and glutamic acid, both of which are aminodicarbonic acids. It inhibits blood coagulation by selectively binding to thrombin in the blood of the host animal. Hirudin binds with thrombin to form an inactive complex with a very low dissociation constant (10-10 mol · l-1) [16].

In this chapter, we will describe the final pathway of blood coagulation and how this is related to hirudin. Figure 11.2 shows the most important events in blood coagulation and their relation to this thrombin inhibitor. Prothrombin is converted to thrombin through the action of the enzyme thrombokinase. The glycoprotein fibrinogen is then broken down into fibrin monomers through the action of thrombin. The fibrin monomers polymerize with thrombin to form fibrin polymers. Fibrin then forms a clot by forming new peptide bonds. When hirudin binds with thrombin, it blocks this process. It thereby inhibits fibrin production and prevents clot formation.

Hirudin acts similar to heparin but has various advantages over this commonly used drug [17]:

1. Unlike antithrombin III and heparin, hirudin does not need cofactors.

2. Hirudin is exclusively selective for thrombin.

3. Hirudin is not acted upon by peptides and enzymes in the blood.